STEPHANIE GARON
At the intersection of science, history, and art, Smithereen Farms in northern Maine invited me to create artworks using 20,000 rock core samples extracted from a local mine.
The cores, claimed from Indigenous Passamaquoddy land, were taken 150 years ago by one mining company searching for gold, silver, and copper. Gold rush fever. In the 1970s, In 2021, Wolfden Resources initiated operations at Big Hill. The mine is located at the heart of the aquifer that supplies safe water for five surrounding towns and two reservations.
To learn more about mining and the cores, I met throughout the year with a team of geologists and earth scientists, including Dr. Edward Landa from the Department of Environmental Science and Technology at University of Maryland and other scientists from the Urban Soils Institute as well as writer/activist Lucy Lippard.  I am indebted to Dwayne Tomah, Director of the Wabanacki Museum and Cultural Historian, for his time and teaching.
The artworks explore themes of claim, permanence, and labor. 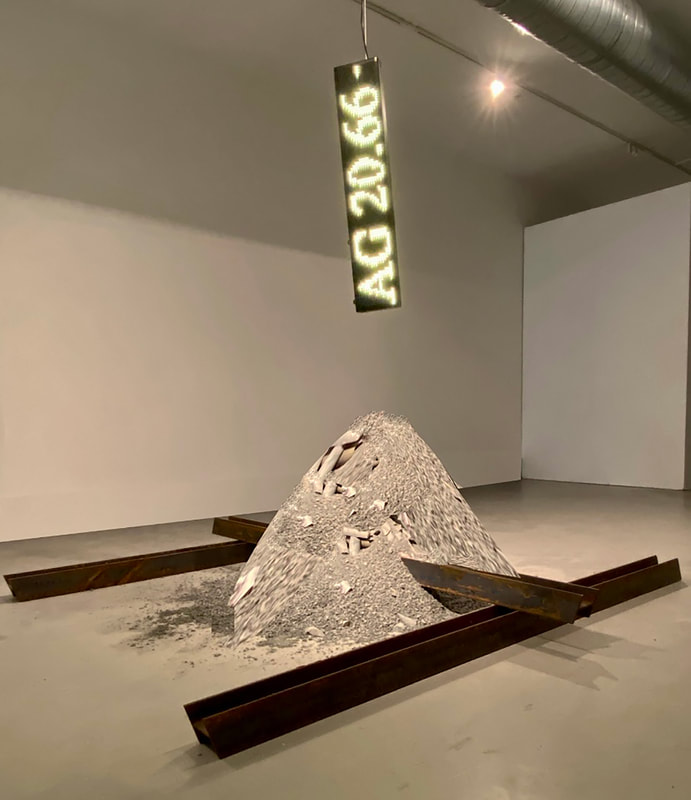 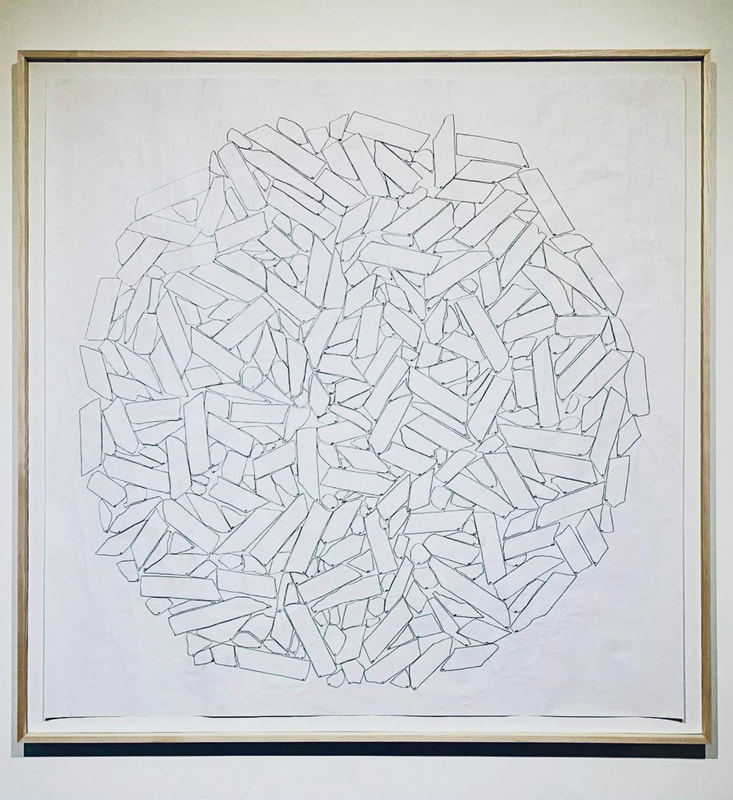 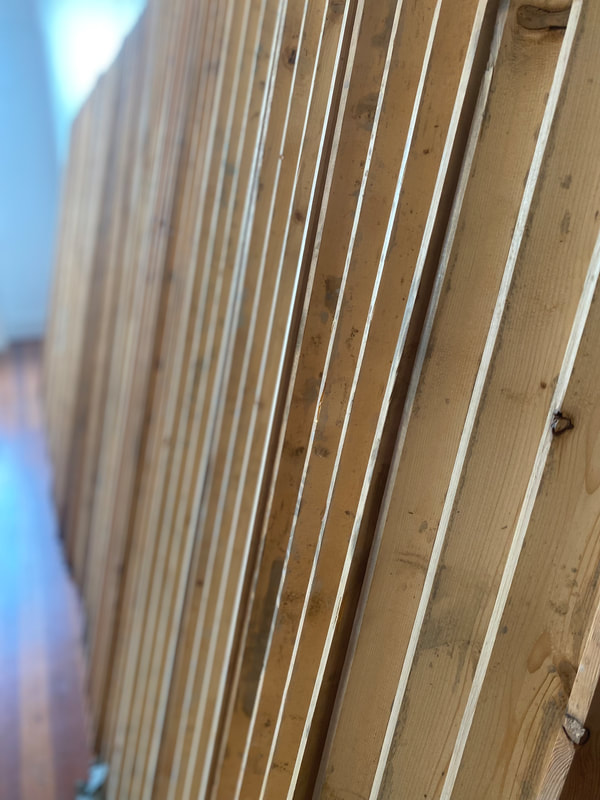 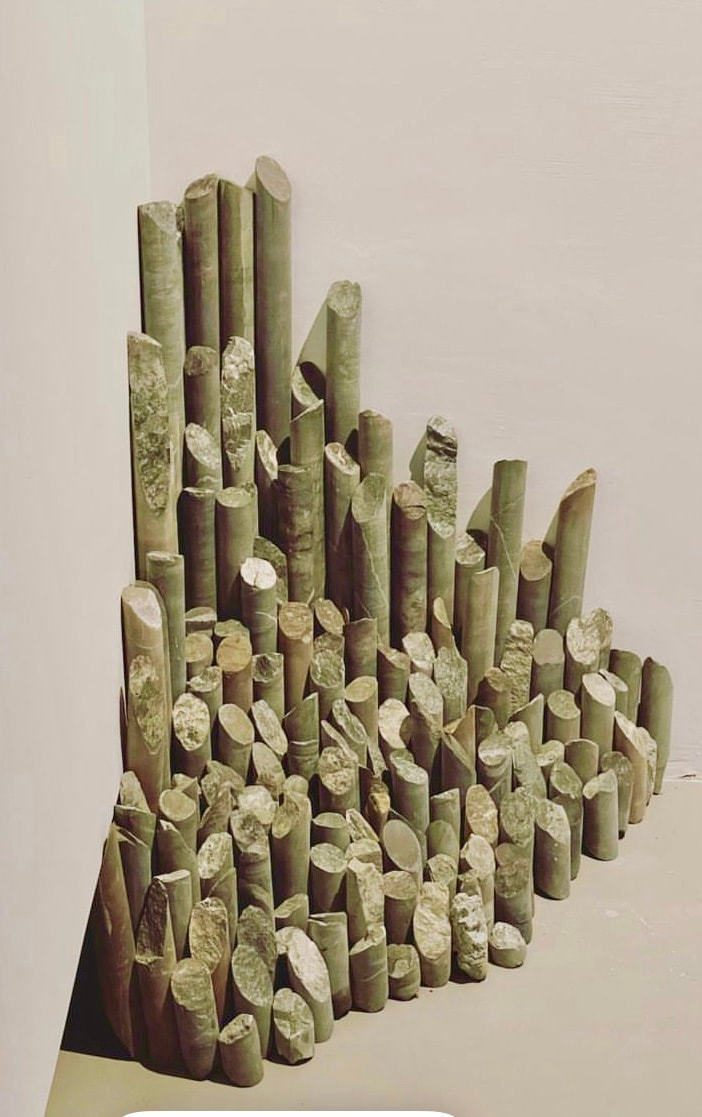 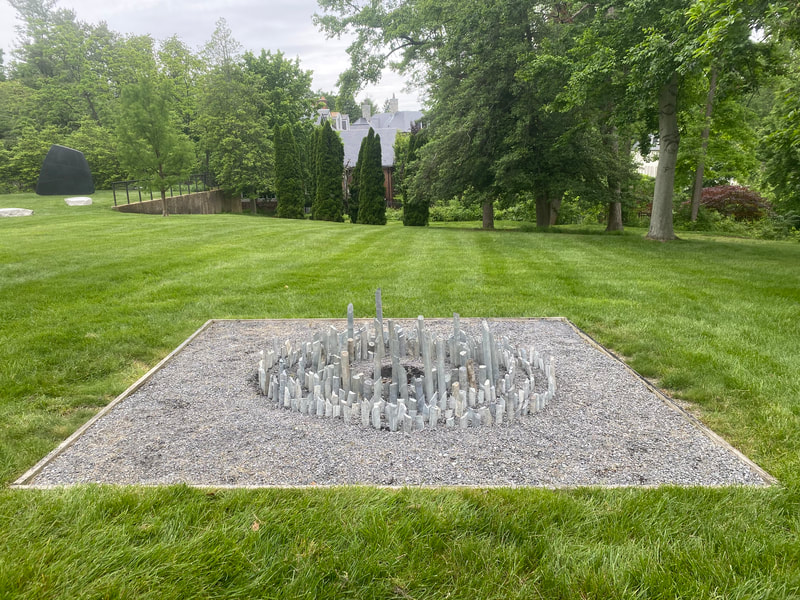 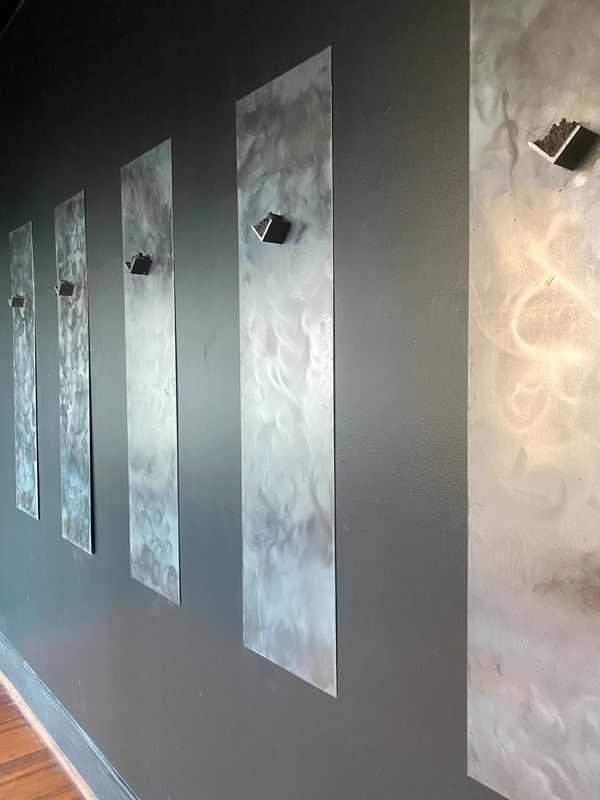 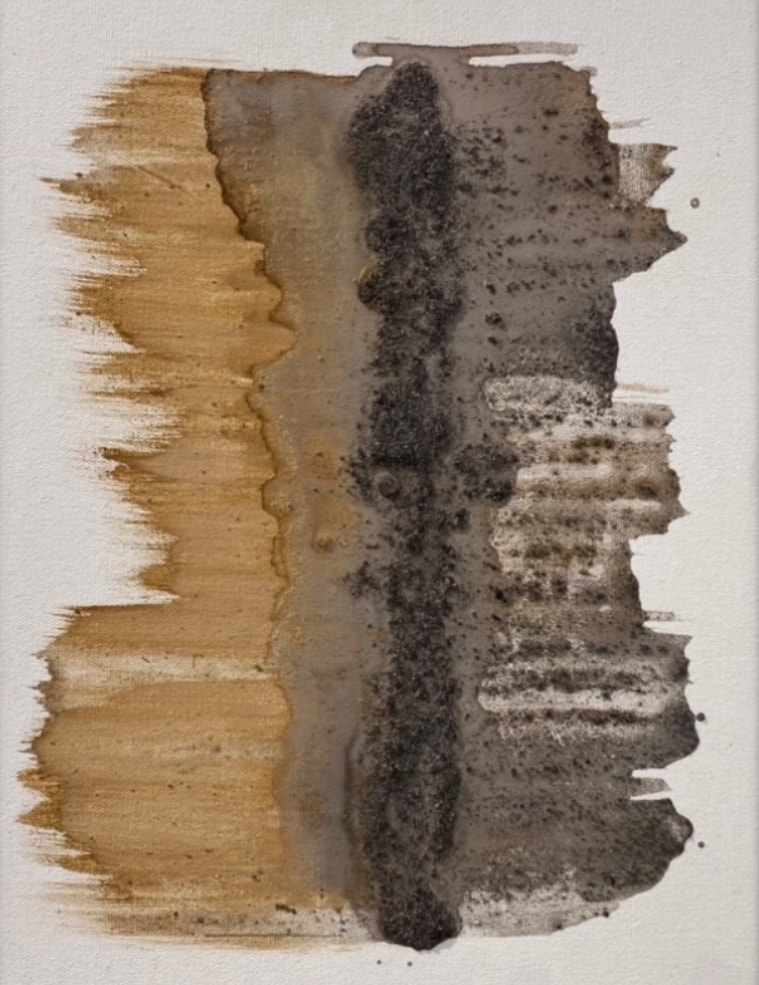 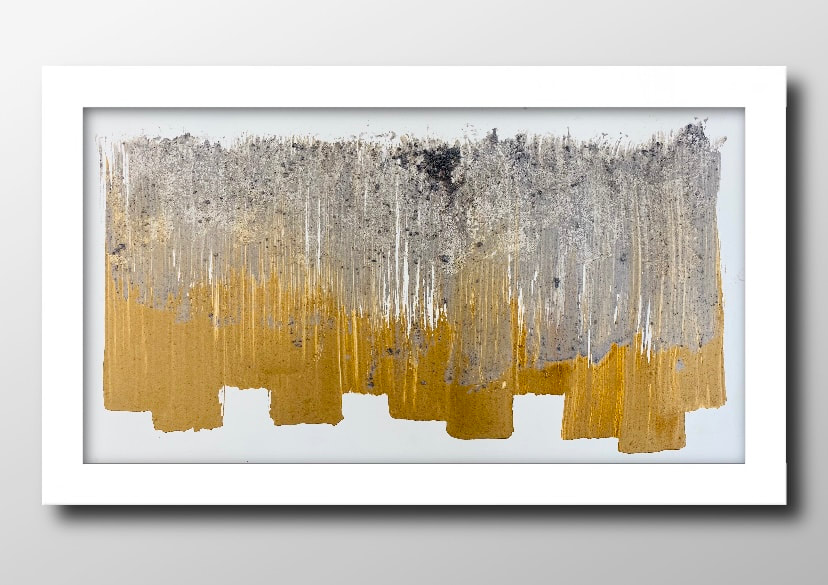 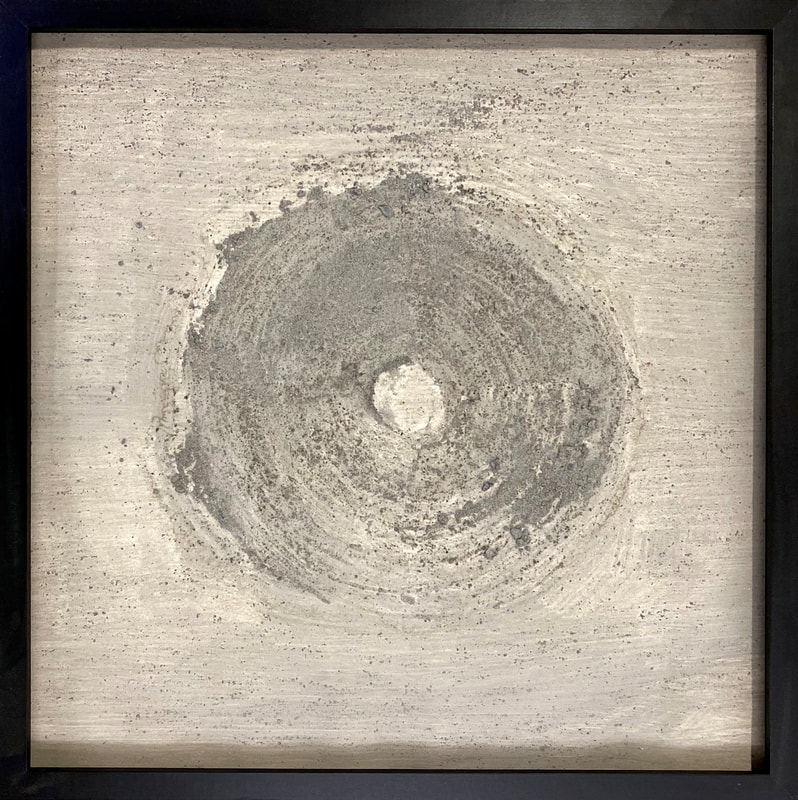 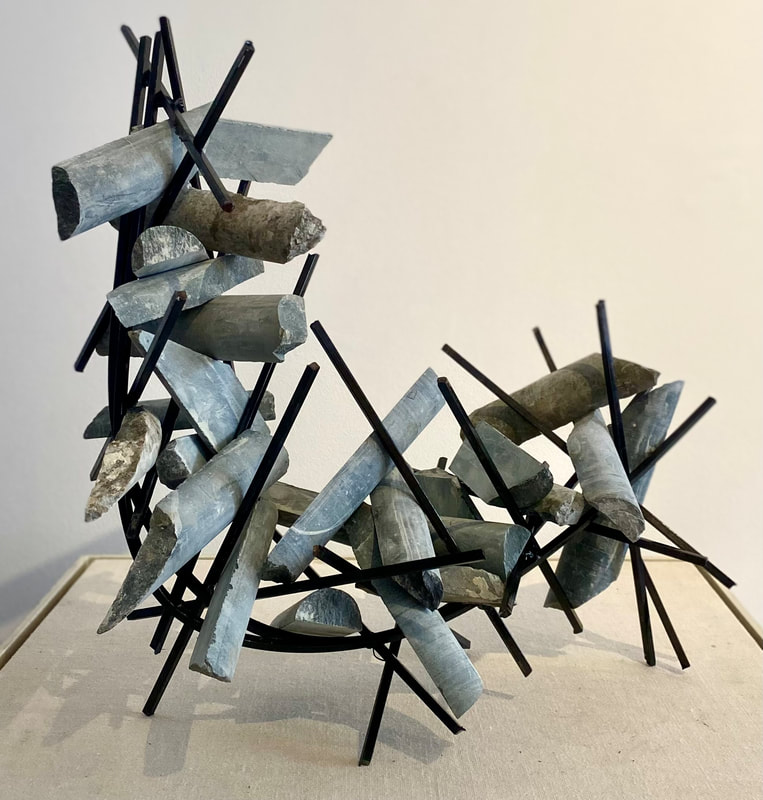 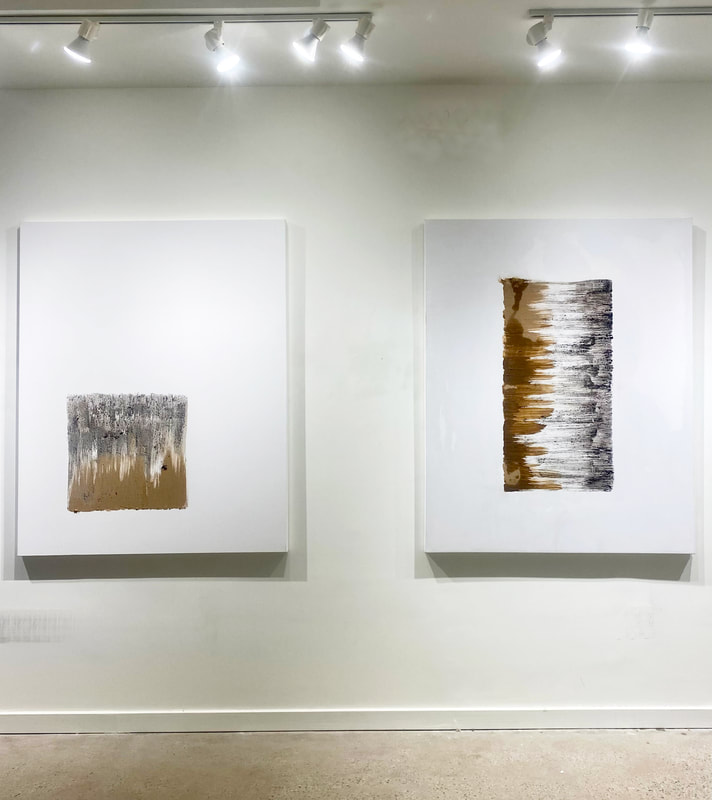 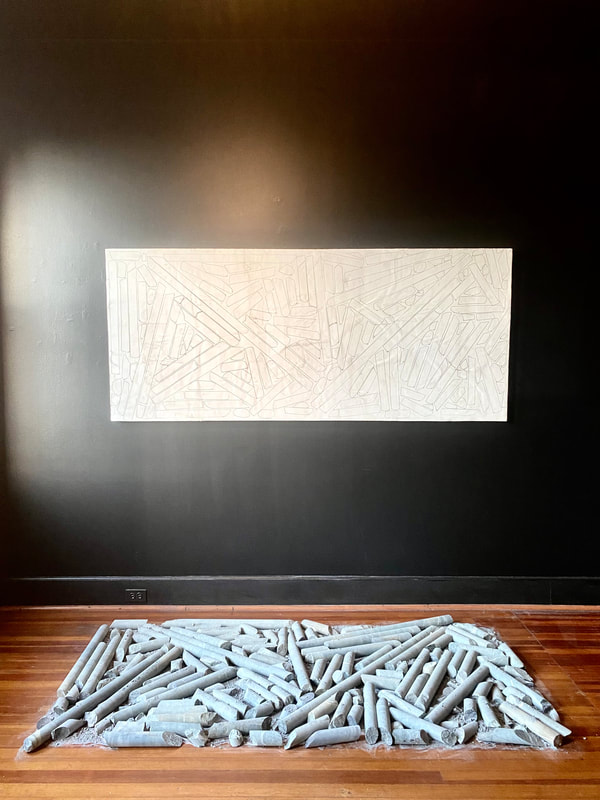 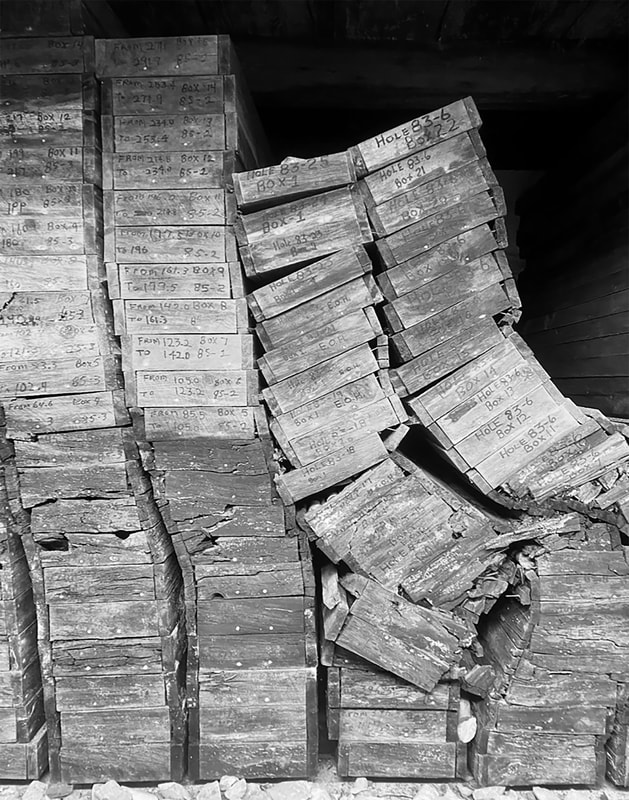 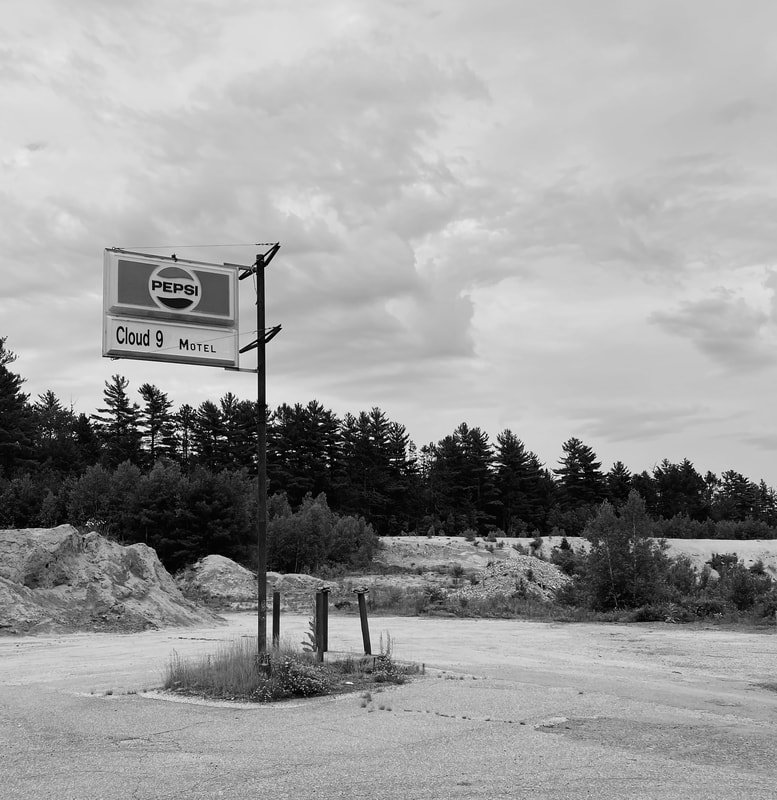 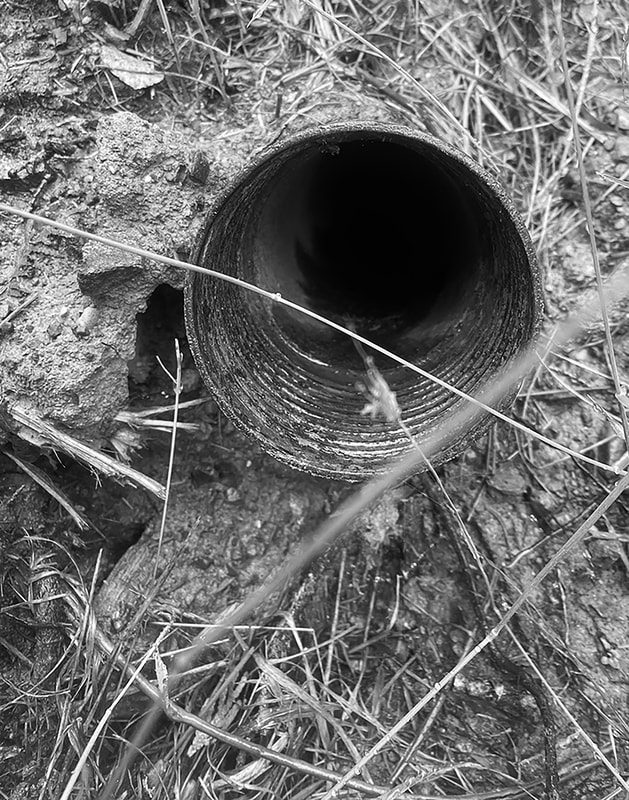 "Garon employs decaying natural artifacts primarily as symbols of humanity's fragility. But her contrasts of hard and soft intrigue the eye as well as the mind." -Mark Jenkins, The Washington Post
Copyright 2021 Stephanie Garon