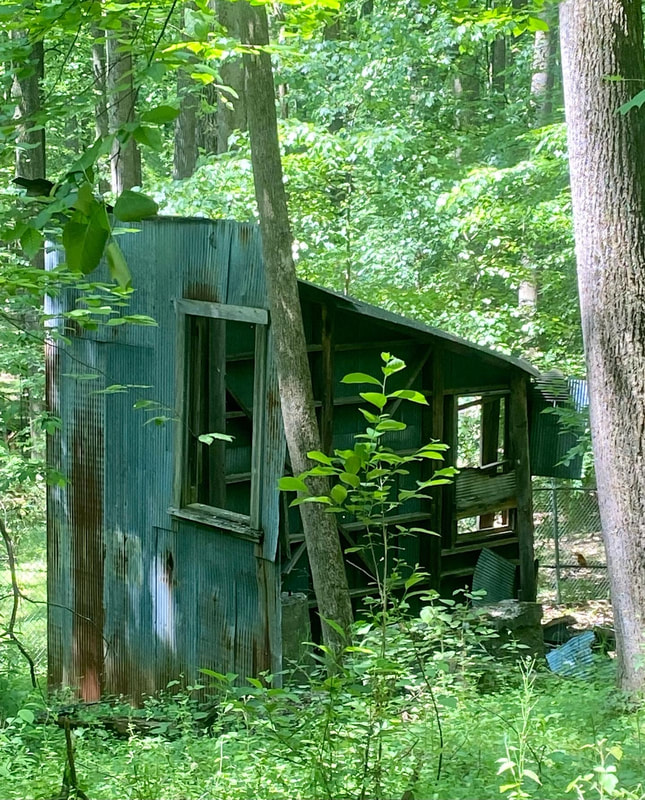 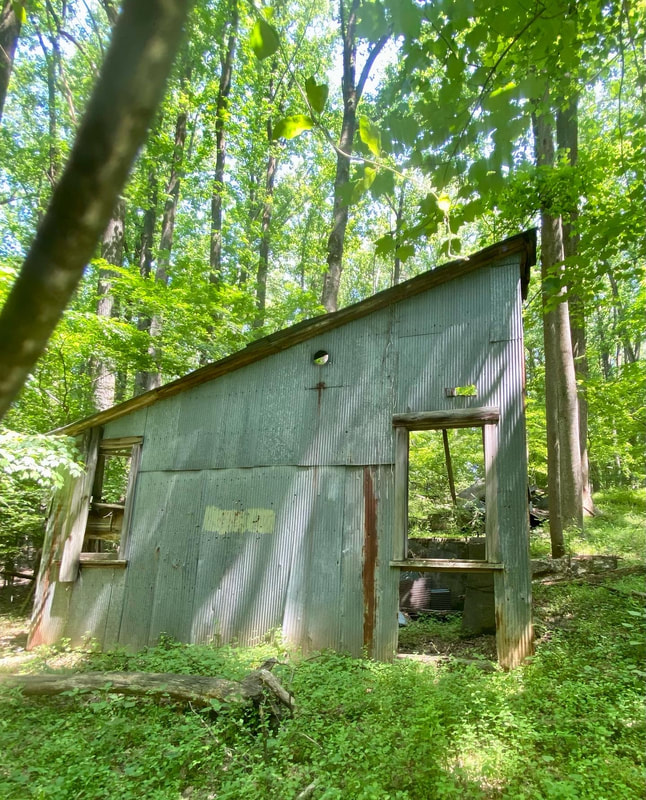 Maryland/DC has more than 300 mines. My drawing, Void, a two dimensional tracing of the cavities of 324 extracted mine cores from Pembroke, Maine to represent the number of mines located in the region. The cores, claimed from Indigenous Passamaquoddy land, were taken 150 years ago by one mining company searching for polymetallic minerals like gold, silver, and copper. Part of gold rush fever. Here are some DC/Maryland mines to highlight:
​Great Falls, Maryland
In the 1860s, a Union solider discovered gold along the Potomac while washing his dishes. At the height of the gold rush, mining encampments grew along the region. Decaying buildings from the mines can be found on three different trails as part of Great Falls National Park.
​https://www.atlasobscura.com/places/maryland-gold-mine-ruins
Soldiers' Delight, Baltimore, Maryland
In 1808, the Bare Hills mine served as a base for chromium (which is used in steel production) and in 1827, the Weir mine opened. Soldiers' Delight is known for its barren serpentine land and the entrance to the mines can still be found along trails.
Catoctin Iron Furnace, Catoctin, Maryland
In 1776, Catoctin Iron Furnace used local trees to fuel the iron-producing facility that switched to charcoal and, later, coal production. Iron was used to make war and farm machinery, wagon wheels, and tools. Remains from the iron works can still be explored at Cunningham Falls State Park.
​ 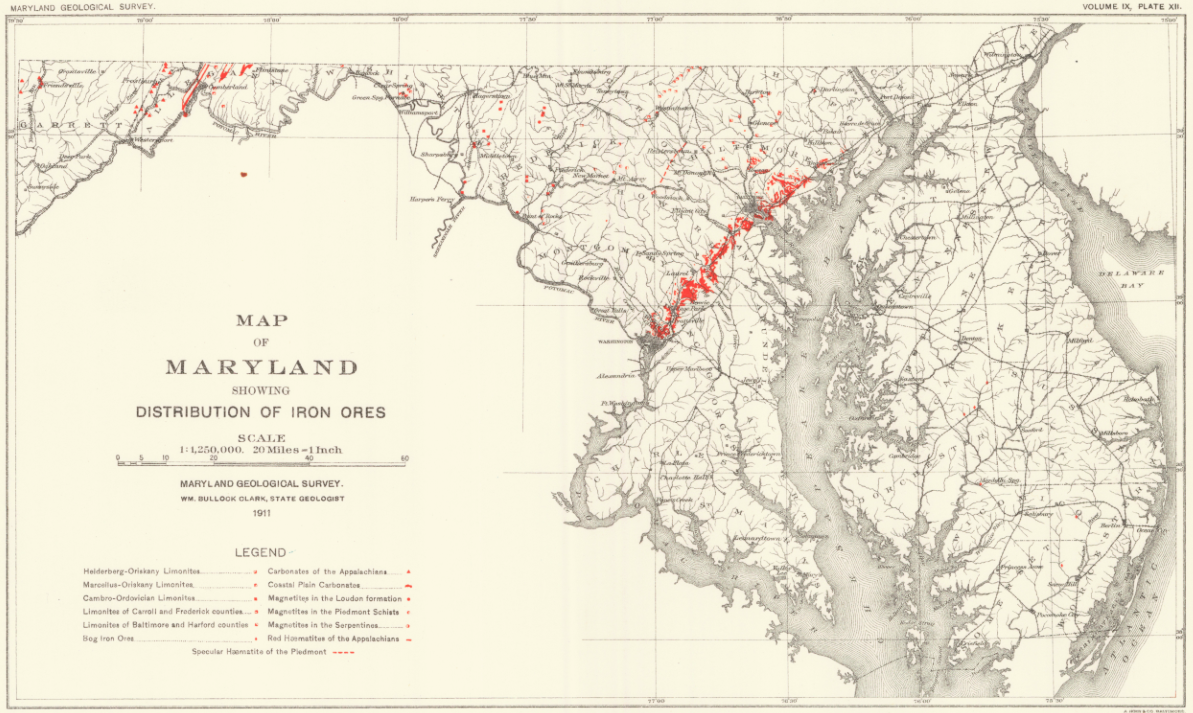 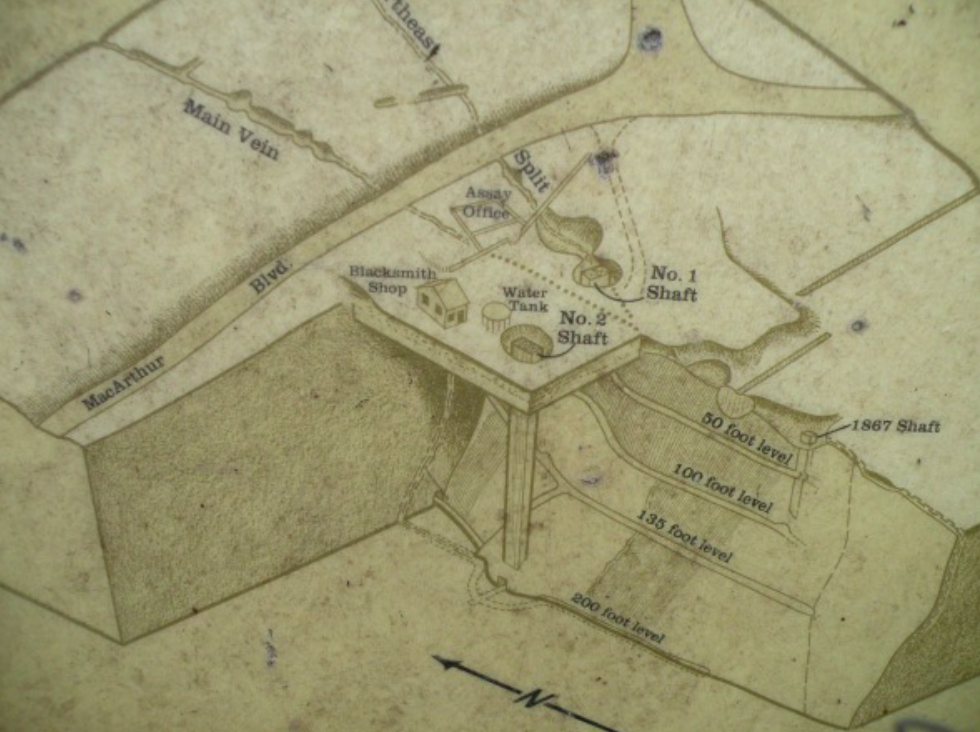